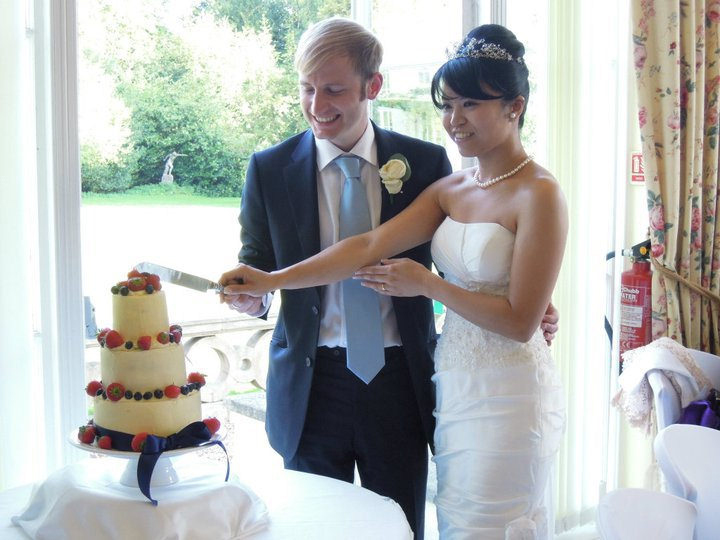 Today I woke up at 7:30. Even though my body clock needs some sleep from the other night of only sleeping 6 hours.

I usually sleep around 9-10 hours. But I guess the sleep that I’ve been getting recently was a buffer to protect me from the recent early bird days.

And today was one of those days. So, I went downstairs, after a shave and getting dressed, made myself a cup of coffee, and some bread and eggs. Then afterwards started to record some guitar parts for Chris Ekral. His name is actually Chris Larke. But recently he has been using Ekral as his band name.

He will be using our label after these songs are mastered and ready to be published.

So as far as recording goes, I recorded some bass guitar as well as changed some levels, which is known as mixing.

Also re-recorded some guitar parts. And then wrote rap lyrics for my band.

There will be a DJ from Nagoya coming over this month, as far as I know. As well as a guitar player with his singer coming here in August to record.