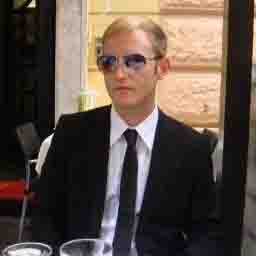 This morning I woke up to none other than Toki Shimizu. He just recently came back from visiting the states. He is also a Stillbliss customer, and used us a few years back.

I opened the toilet door after going to the bath room, and there he was, right in front of me. I was amazed.

Anyways, music related news, with Chris Larke; He recently asked me to mix a track for him.
We used The waves power pack, as well as Antares autotune.

He likes the results. We are just figuring out right now whether one main vocal is good, or two doubled main vocals are better.

He recorded tracks in a studio in England, then sent off the tracks to me for mixing. We will also be mastering this track, as well as DJ Ali`s tracks in the near future.

For mastering, I use IkMultimedia`s T-Racks Standard edition.

If you watched our 2017 tour on youtube, you`ll see what I mean.

This song will also be released on our label, Stillbliss records.

Thats it from me and stillbliss.