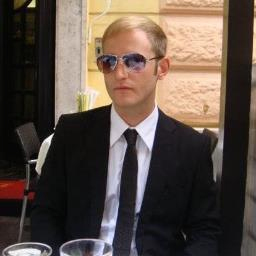 Today I worked on his new number called, “We are the walking dead.”

I don’t know if that’s GOOD or BAD. You tell me. Anyways, he’s paying us for the time it takes to mix and to set the levels just right.

He has been a good customer of ours for over the past four to five years. And we only wish him the best of success on his tunes and sales.

Keep an eye out for Chris Ekral, and his tunez.