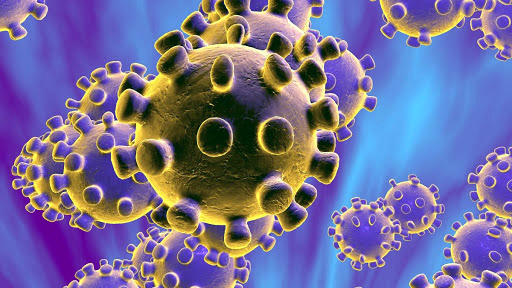 Gonna be a whopper I tell ya!
He`s getting into the deep zone here with his take on the Corona Virus.
Yes! You heard me right. He wrote a song for the outbreak we are having here on this earth.

Yes, it might be scary, but actually it`s just a hoax that the media is trying to amplify the situation.
Yes there is Influenza, but still, just wash your hands and gargle when you get back home.

Honestly, is there anything more difficult then that?
Here in Japan, almost everyone is wearing a mask of some sorts.
It`s all over the news, wherever you look.

But honestly good people. Do we really need this histeria?!
That, is where Chris comes in with the soon to be released on Stillbliss Records: “Corona Virus (The Song) “.

This is actually a new take on his hit song, “Pretty Bitches”. Which is on his Going For the Pop Jugular EP.
This is a Remix using synths and beats from Sonar 8.5 Producer edition.

For the most part we usually leave the tracks that we get alone. But these tracks could use some analogue juice. So we went for that option.

Anyways, keep an eye out for the soon to be released, “Corona Virus Song” From Chris Ekral/Commander/Larke. 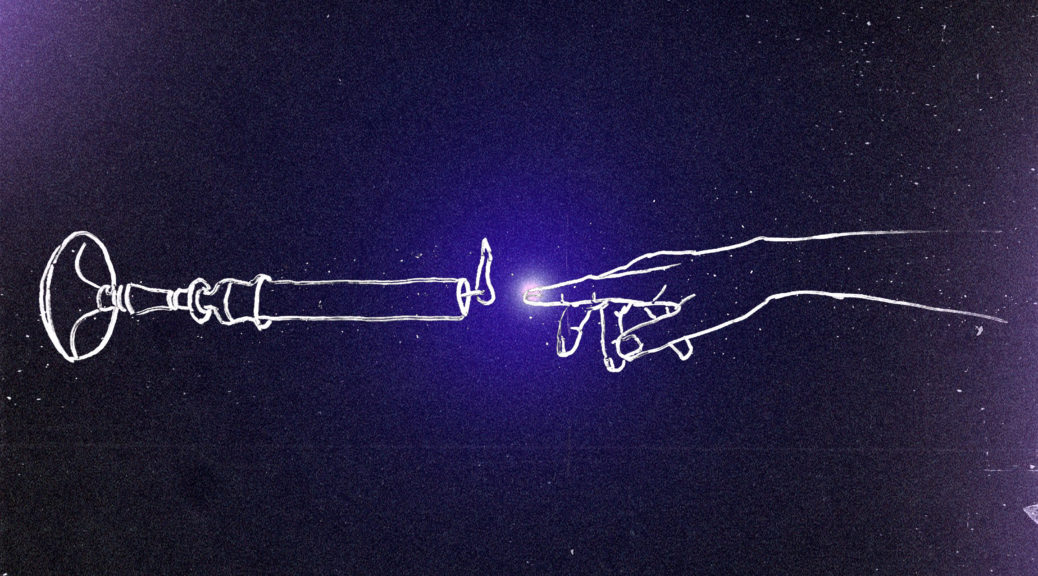 Thank you! To all our fans!
We hope you enjoy the taste of freedom….Roxstars!!
Very soon we will be working with Ari Jamzz.

We are busy with his work in the studio right now.

As if that enough good news for you, we will be having Fando coming over to record in the studios with us real soon, for his upcoming hit release called `Tokyo Sessions`!

We have a new album out right now by The Dandy Lionz.
Name?
Closer.

All recorded through class A pre-amps, and professional gear.
All mixed and mastered here at the stillbliss plant!

Get your own copy today here!!

We will be distributing it through all other platforms.

But right now you can get it earlier than anyone else only right now!
On Cdbaby!!