Yesterday we were in the studio recording drums for Slingshotmillion2, and Pablo, -another rock band. The drummer came over three hours later then he said. But overall things turned out ok, because I needed to be the engineer for the session.

He didn`t mention about recording first of all. But afterwards he mentioned how he wanted to record. I first thought that he wanted just to practice and use our drumset for practice.

He is giving me a snare stand in  return  for my services.

Well thats the blissful news for ya! 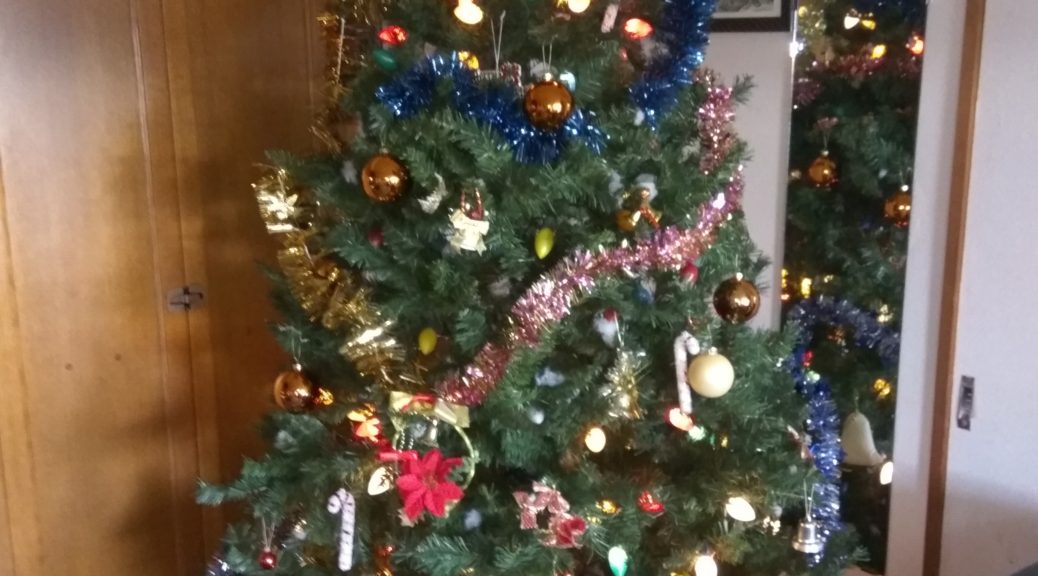 Merry Christmas and a Happy Thanksgiving for you from Stillbliss!

These past few weeks we have been working with Yui, the main singer for Slingshotmillion2’s, main singer’s Youtube channel.
She has been coming over and recording through the Black lion audio B173, and FMR BPC6a combo.

She mentioned to me how the sound sounded clouded, well Yui, that is the sound of analog gear.

We have also been working with Dj Ali in Nagoya, with his original song.

And we also have been working Chris Ekral with his new tunes. He has been sending us STEM’s through the net, and we mix and add elements.
We are still working on getting his latest song finished. As it seems like he wants to redo the vocals for the song.

Overall we have been busy at the studios.

Anyways we hope you are enjoying your holidays with those you really do love!

Happy Blissful holiday to you!! 😉

All of us here at Stillbliss 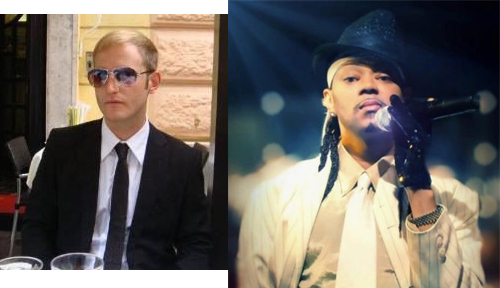 Yes! These guys have been good clients of mine for a while now.
They have come to the studios in the past. But now we pretty much work online. DJ Ali sent me Stems to edit into a song. That was challenging, since I had to sync the tempo to the original track that was the standard. But it wasn`t possible to sync it, so I had to just use my intuition.

Chris Larke, sent me four stems. Vocals, and guitars. I then mixed them and added electric guitar, as well as bass, and a loop.
He sent me the BPM, which made it easier for me to work on the project.

Enjoy the rest of our Sunday!! 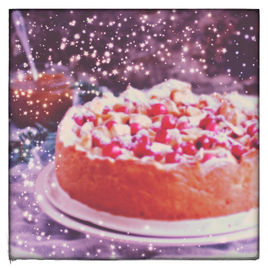 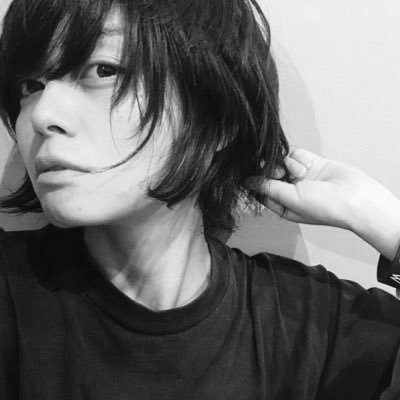 The other day, we had Yui, the main singer from Slingshotmillion2 come over for making a Youtube video.

We took the video with her Mac tablet. We used a couple of our doodads from the studio for the vid. Like, Wall-E, Mater and some lego guitars. Overall it was fun.

She will be making more videos with us. She said she will become a youtuber to bring more customers into our live shows.

Anyways, I dont feel like making this long. So I leave you with a pic of Yui.