He has come to the studios.
He worked on some older numbers of his that have been sitting around on the DAW in the control room.

We added vocals, mixed some parts and edited four songs of his.
He is visiting Japan for a short time and wanted to work on the songs he sent me through the net. So today, was, a good day! 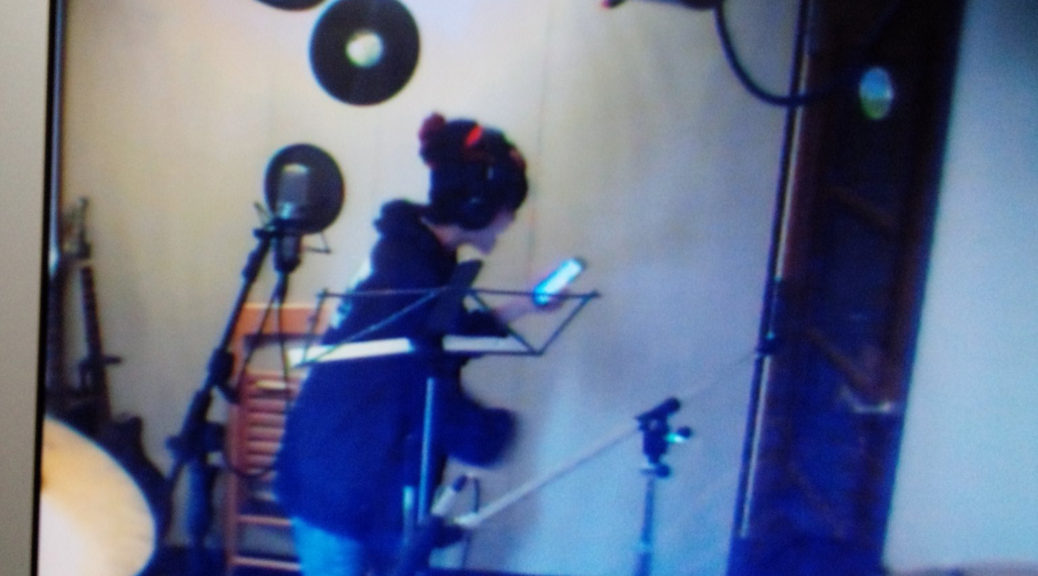 Today Yui (The Female singer for Slingshotmillion2)-Which I am also a part of, came today to the studios.

She recorded vocals, as well as some Electric guitar.
We used the BLA73 from Black Lion Audio for the first time in a session, and I am pretty pleased with the results. Much more depth and clarity, in the frequencies compared with the FMR audio RNP.

It will definitely be a help when Skip Taylor, Chris Larke, and Alika Arroyo come over.

At first I thought my microphone – The Shure KSM 32 sl was broken. But NO! It works flawlessly with this preamp. All that being said. We had a great time in the studio, and I sent off an mp3 to all the band members and I got a “Good Job”. Thumbs up from the band leader Jun.

Anyways, Chris Larke will be coming over this month. As well as Skip Taylor- the Fusion master.

So stay tuned for more Stillbliss news, and MAGIC coming your way!!

Yesterday I went into the studio after helping my sister move to Tokyo.

I went with my dad and helped him with the moving of my younger sister into Tokyo.
She is a pâtissière. And she is moving in with one of her co-workers to share the rent, and whatnot.

Anyways on the subject of music, I went into the studio last night to rework some magic which I kinda was lacking the other night.

There was a form song which I needed to sync another song to, but I got that backwards. So I had to go into the studio again to fix the track.

So Ali, likes it, and will be sending me cash later on next week.
Of course like all Stillbliss posts, we end with a thank you and whatnot.

But I just want to say that Jogging is really quite a stress reliever if you need a form of stress relief.

Yes I drank a RedBull, and had coffee for breakfast, but I still went on my jog, and I feel GREAT!!

I own a studio/label, and am a lead guitarist in a POP punk band. And nothing will stop me from staying good and healthy.

So with that in mind, I just need to post a picture of Mr. Ali himself. And by the way he recently posted a YOUTUBE video which at a certain point me and my wife are in the photo gallery of this PV.

Have a great evening!!